This past weekend RDV sportsplex had the pleasure to do their first annual squash championship of the year.

All run into one day the squash players were received with snacks and bagels for the energy and a motivated head squash coach.

Squash players played a squash game, best of five and they had to ref the next squash matches.

The tournament ran without a glitch and it seemed that everybody had a fantastic time and are ready for more tournaments next year and are ready to train and come to lessons and clinic to get the best and become the best for the next annual squash championship.

2019 saw the victory of William Langdon over Victor Joao.

Here are some pictures taken from the tournament: 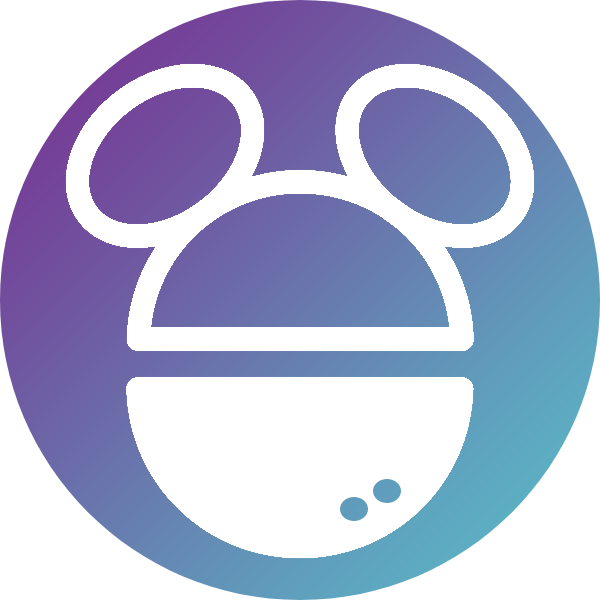